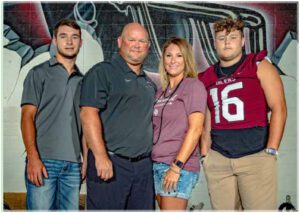 Tullos is native of Cleveland, TX and a graduate of Cleveland High School and Sam Houston State University. Ricky has been married to his wife Tara for 18 years and she is a high school secretary. Tullos has two children, Andrew (18) and Tanner (17).

Tullos started his coaching career at Splendora High School where he was the defensive coordinator for six years. Tullos then became the head coach over the next 12 years at Cleveland, George Ranch, and now at Pearland High School.

The Pearland mentor has received numerous “Coach of the Year” honors, multiple district championships, and a Class 5A Div. I state championship in 2015 at George Ranch. Tullos enjoys spending time with his family, hunting, and fishing. 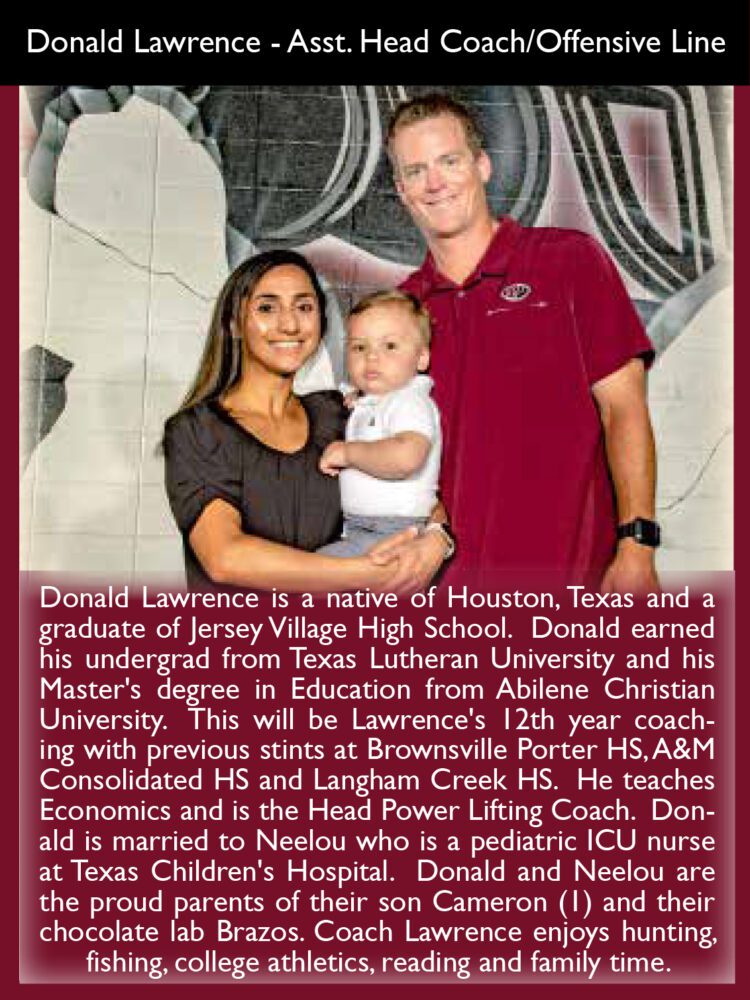 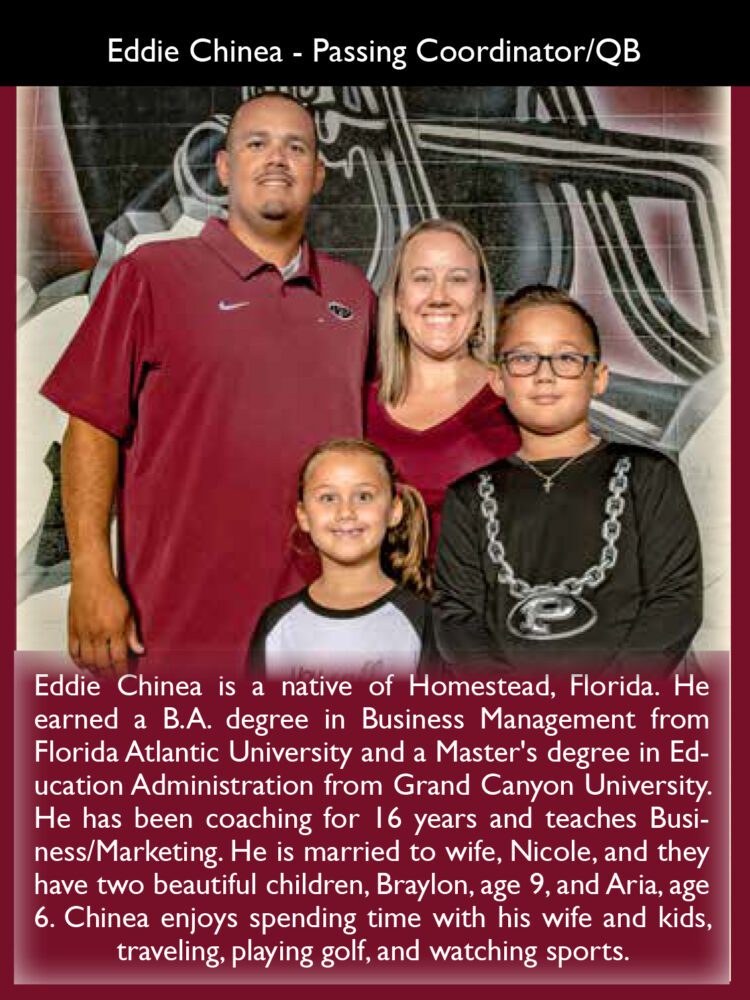 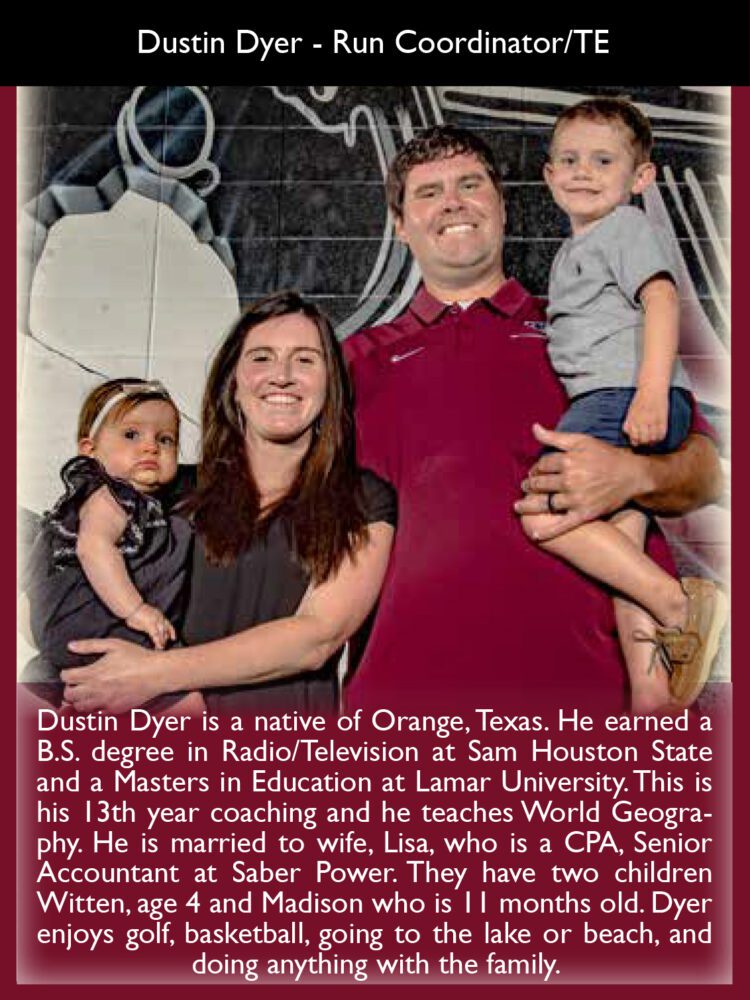 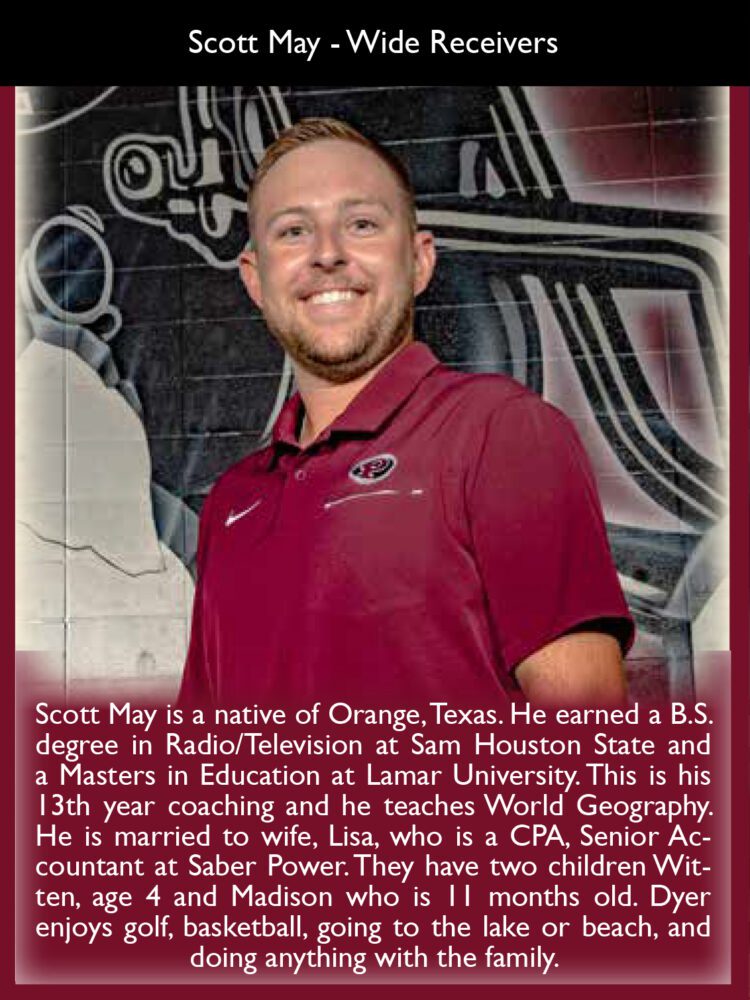 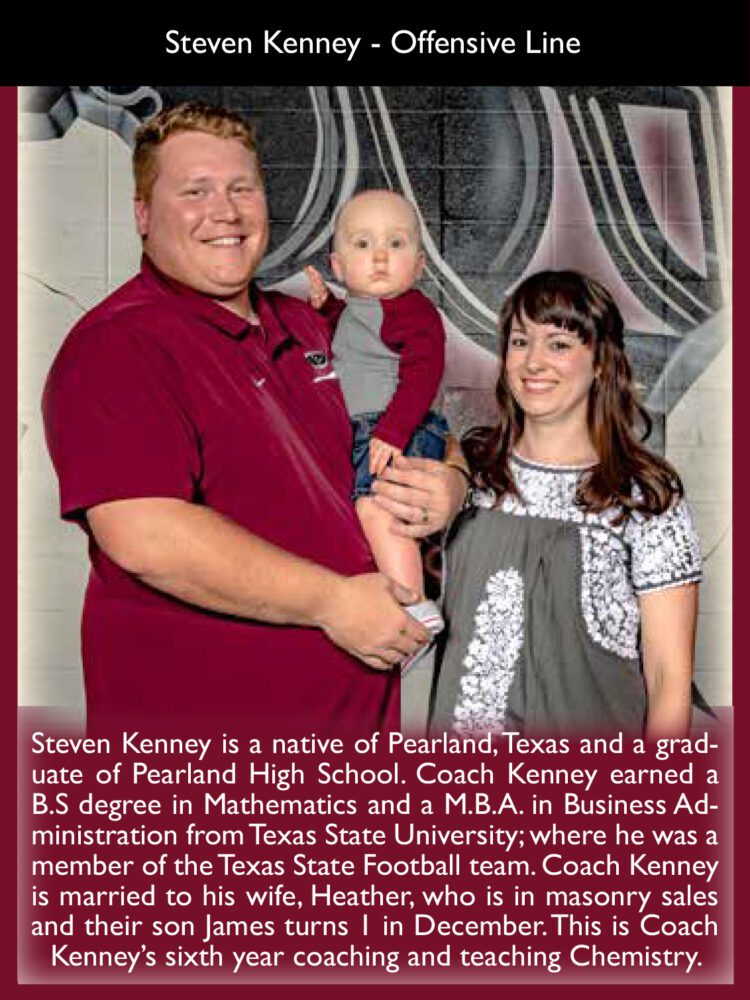 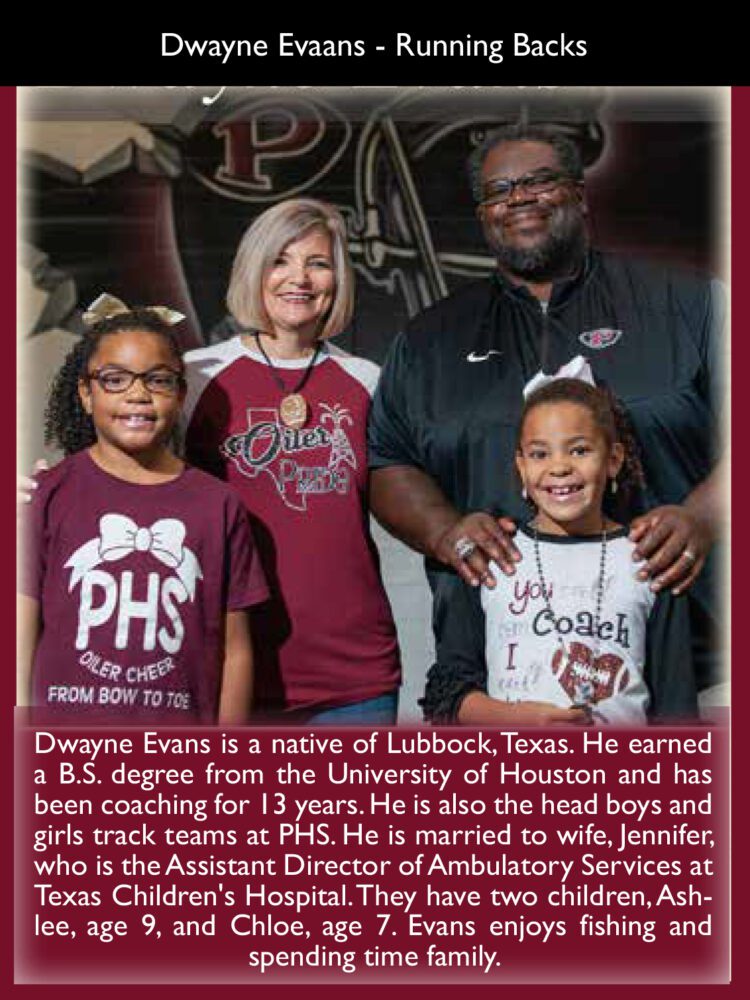 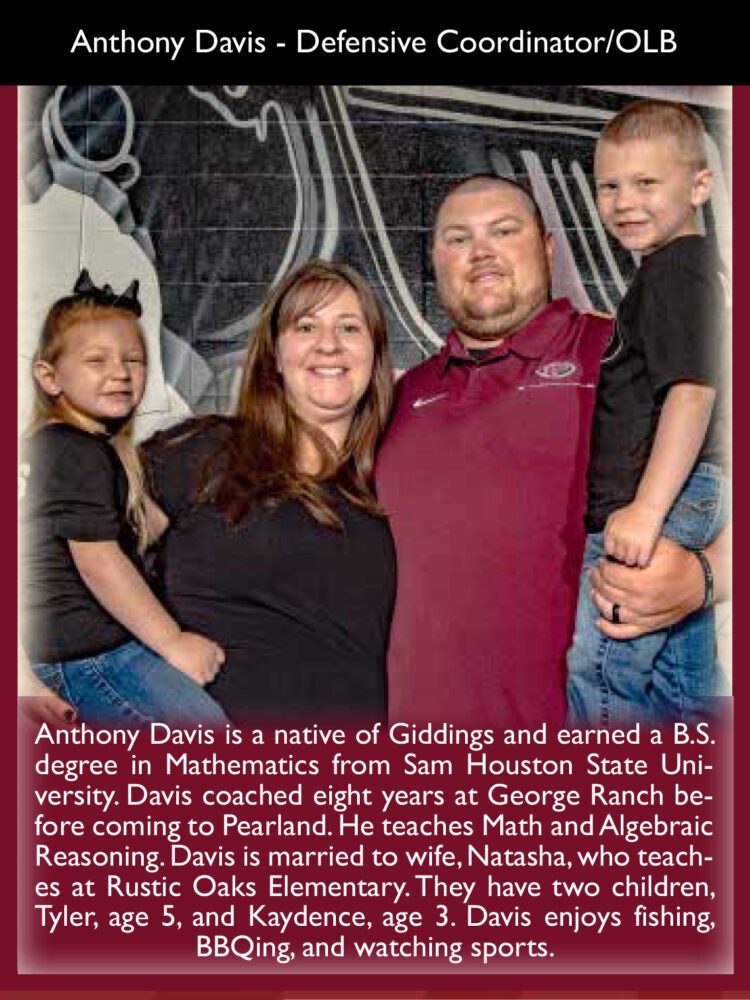 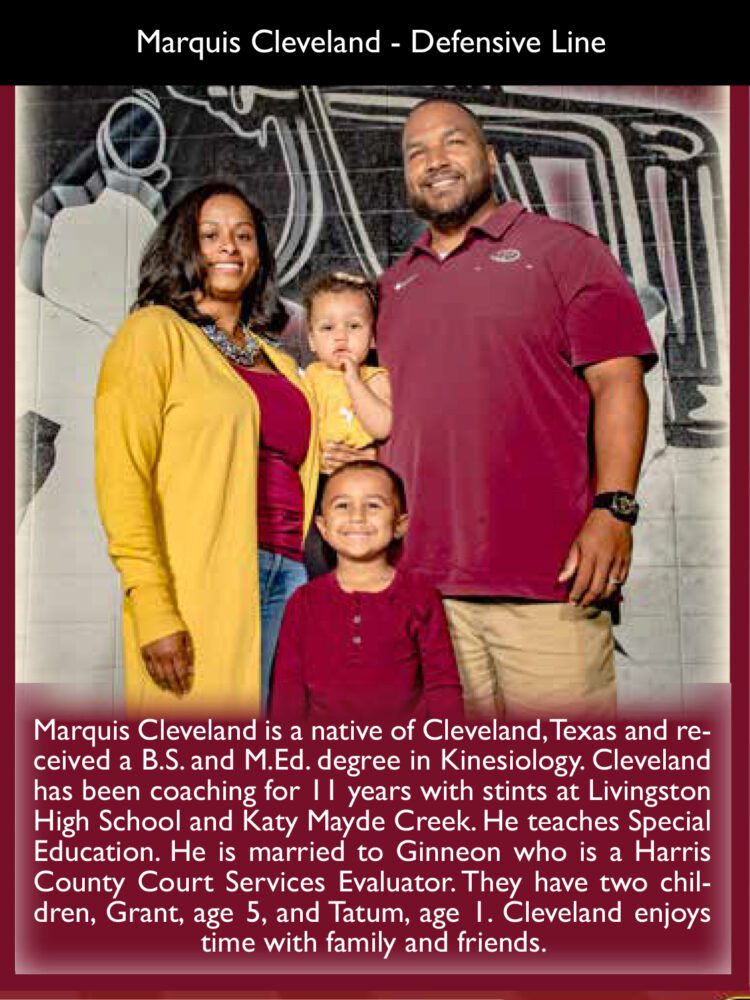 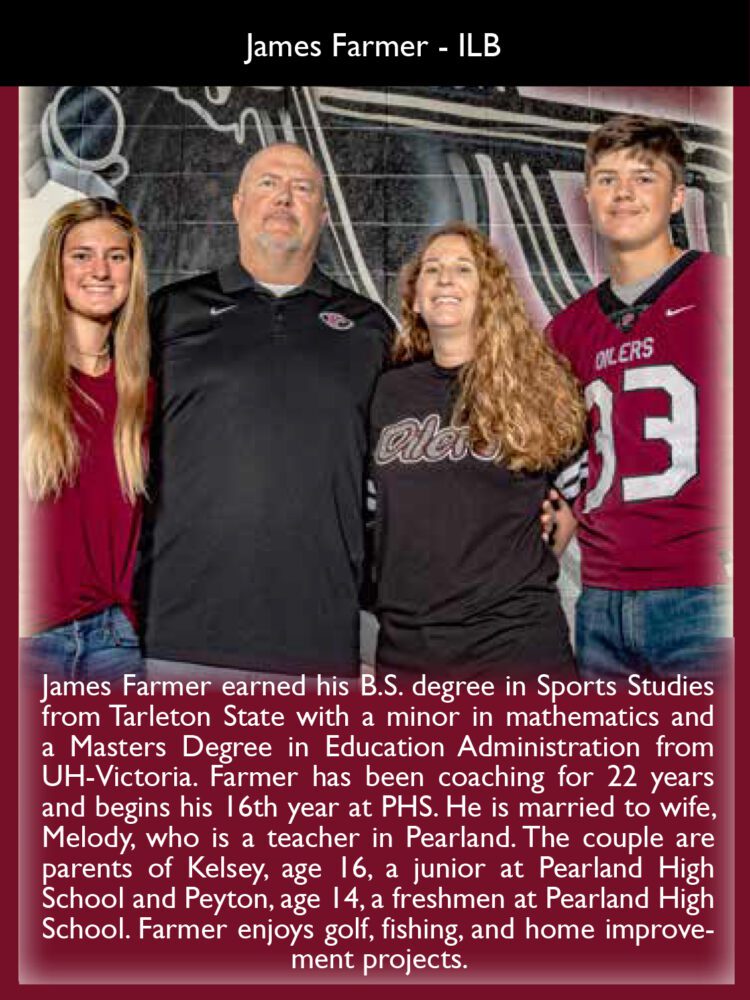 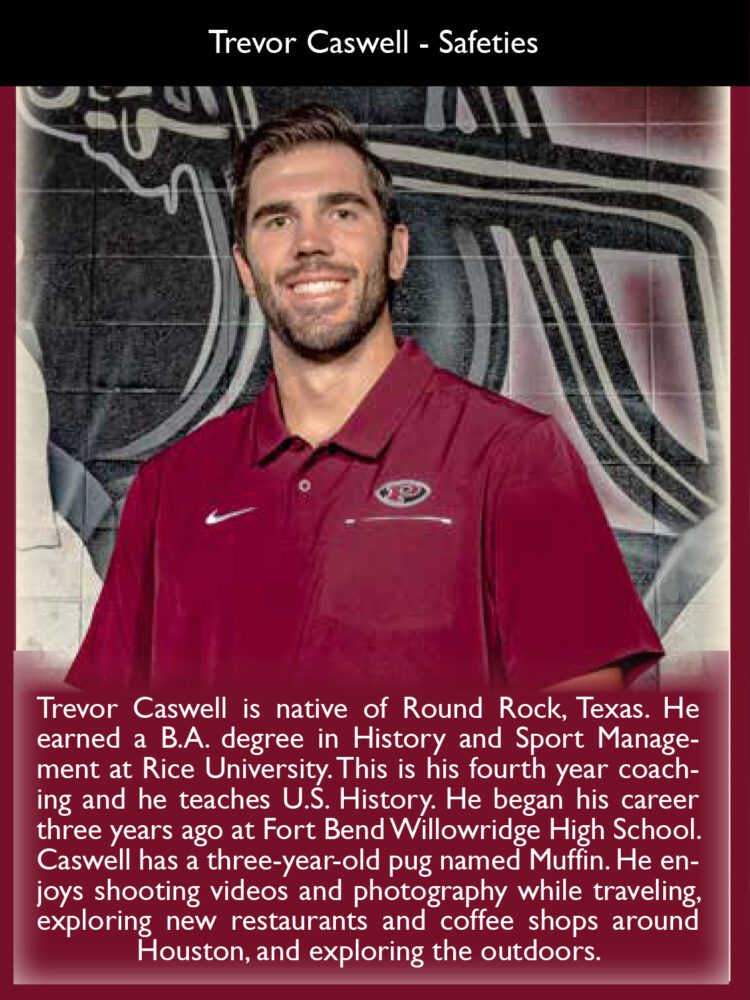 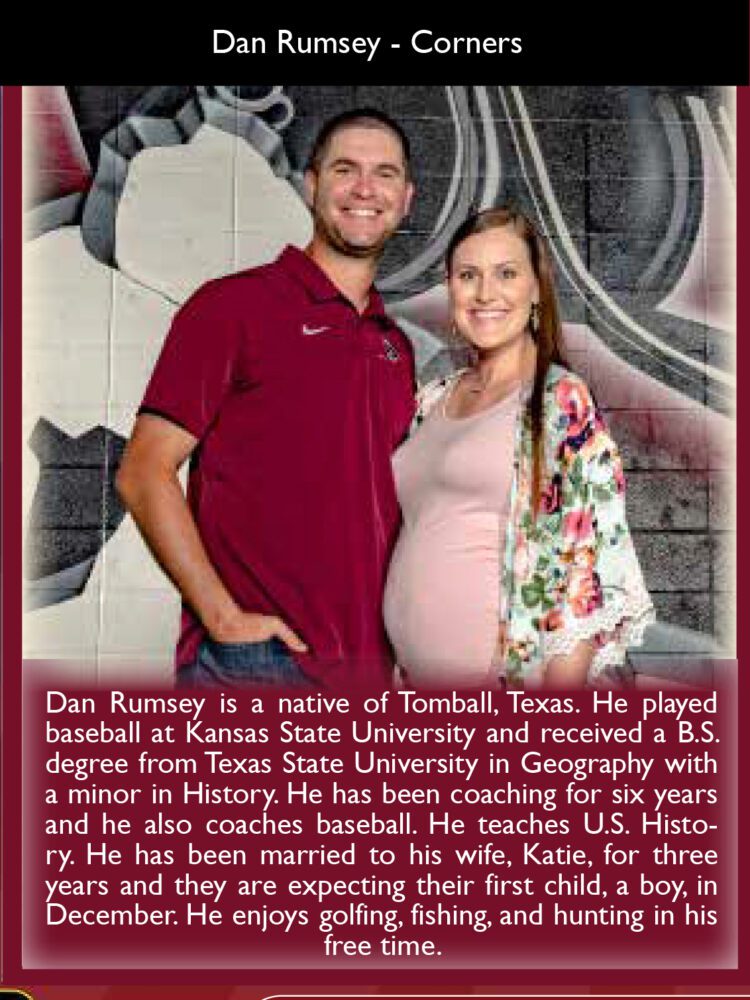 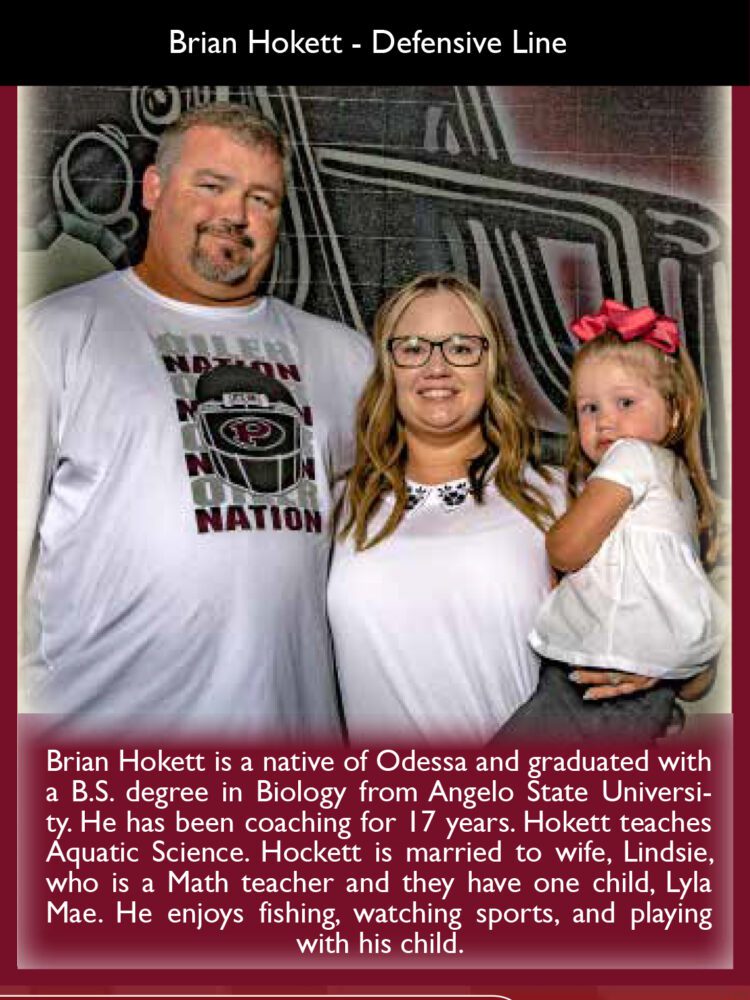 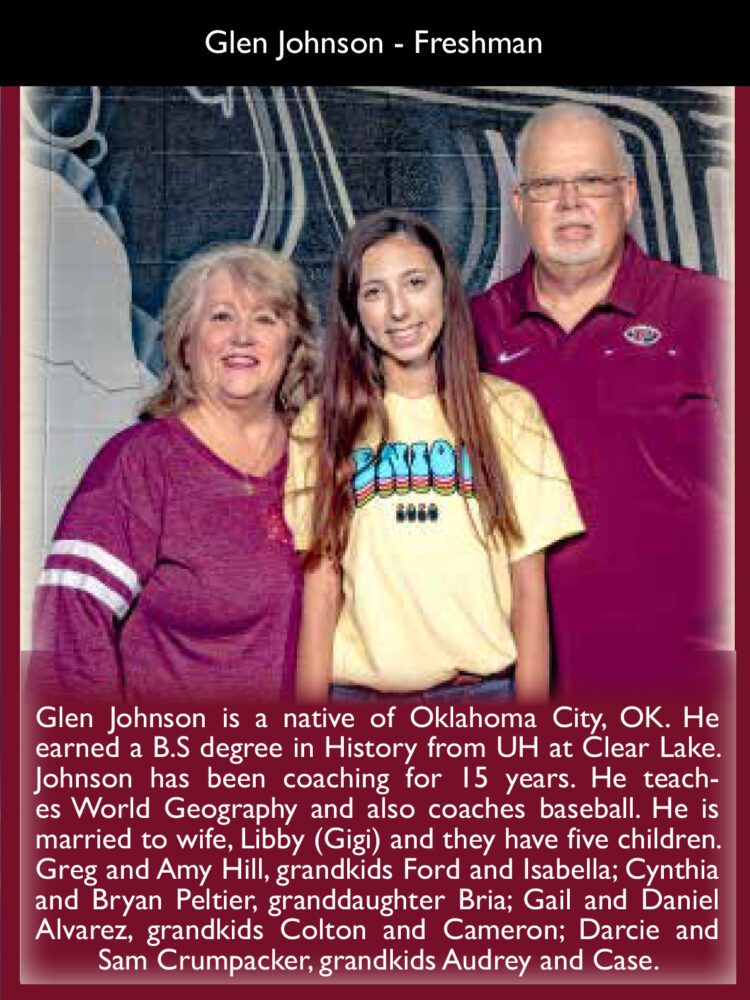 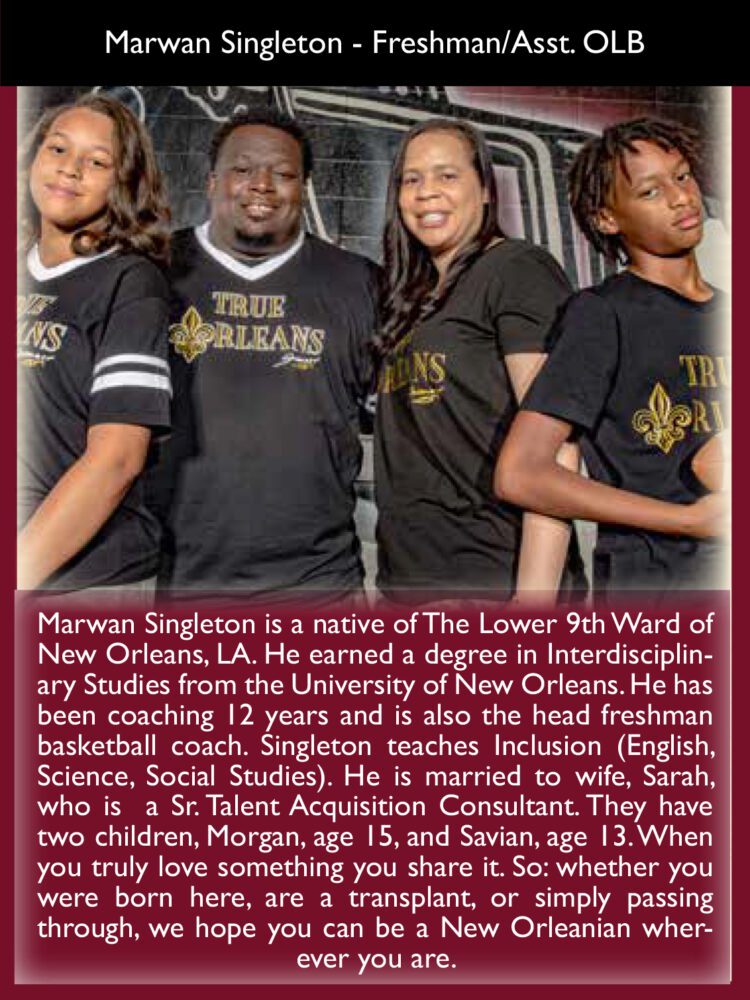 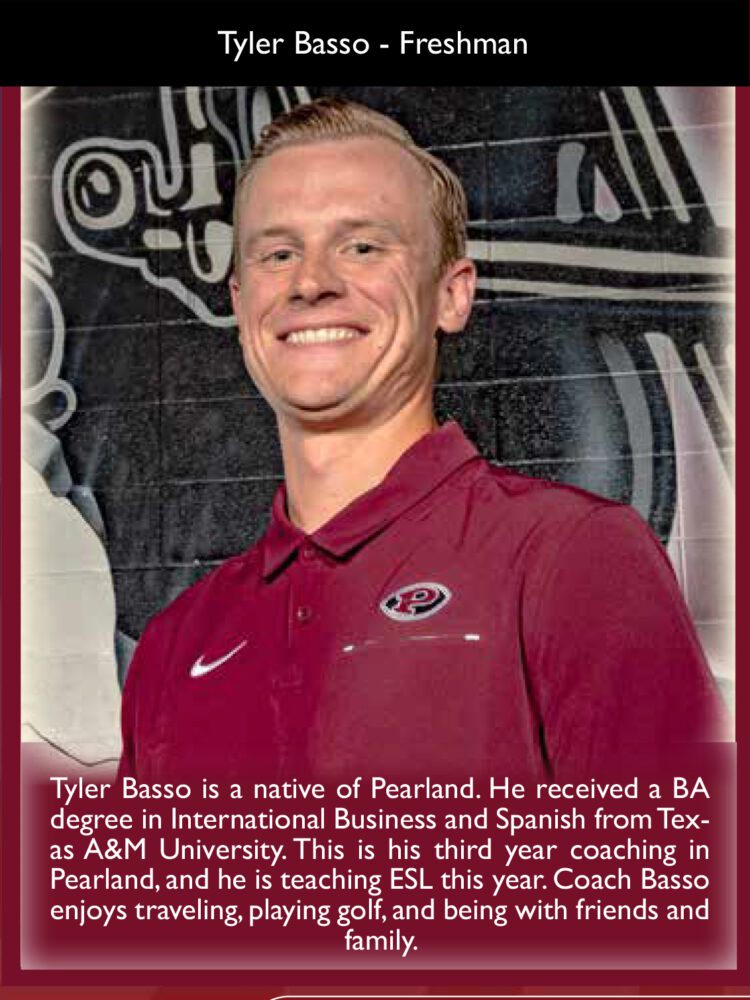 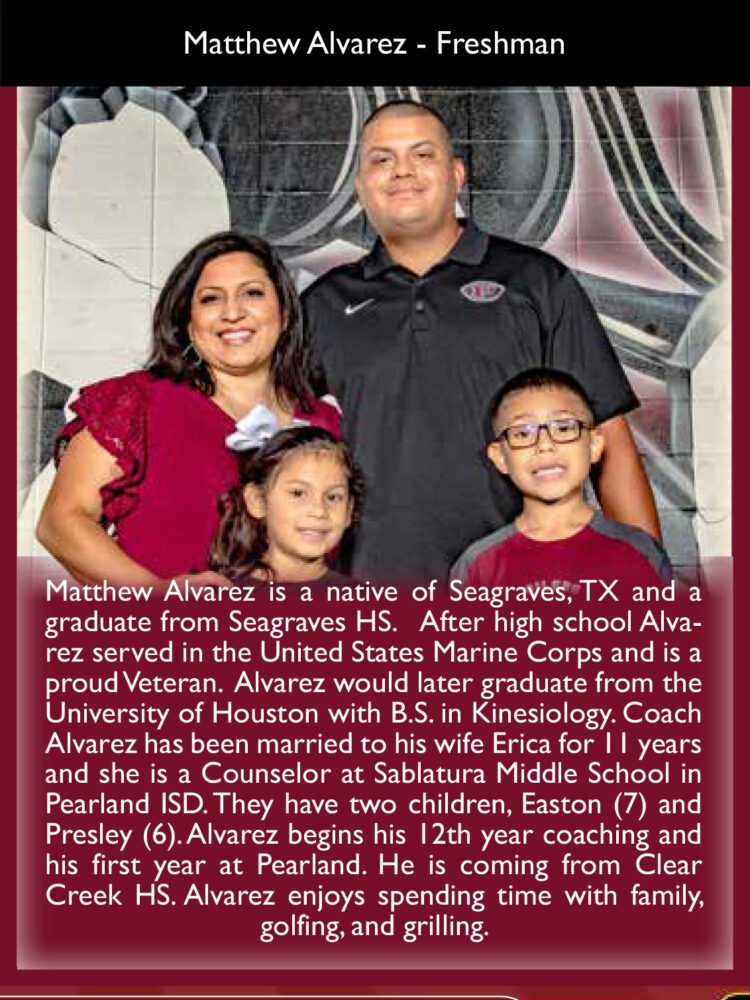 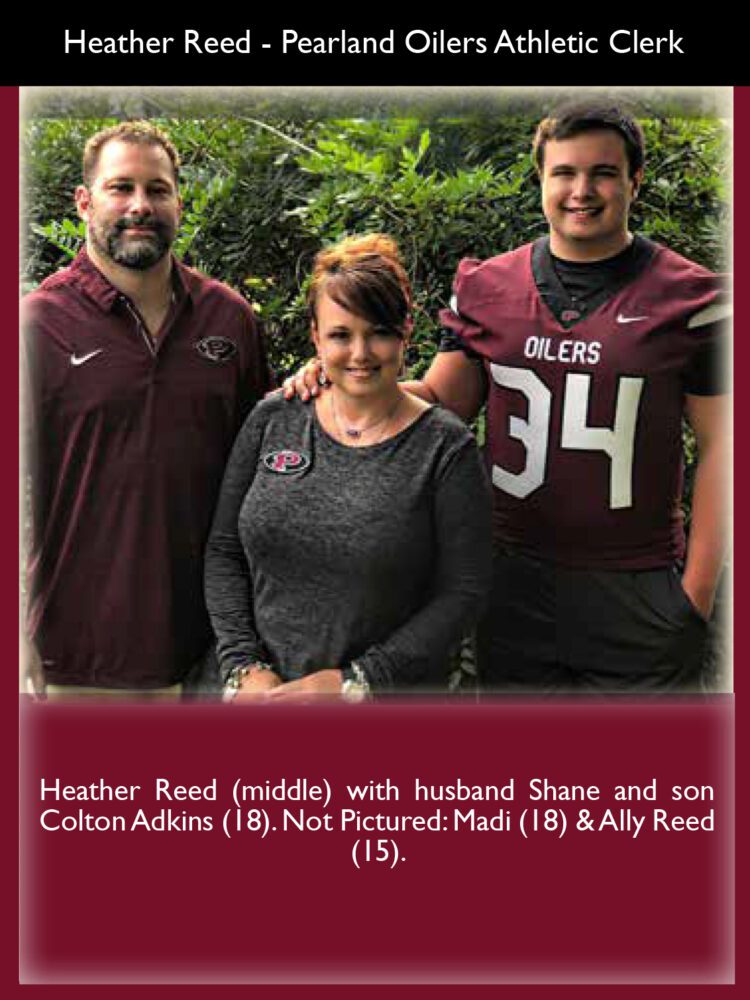 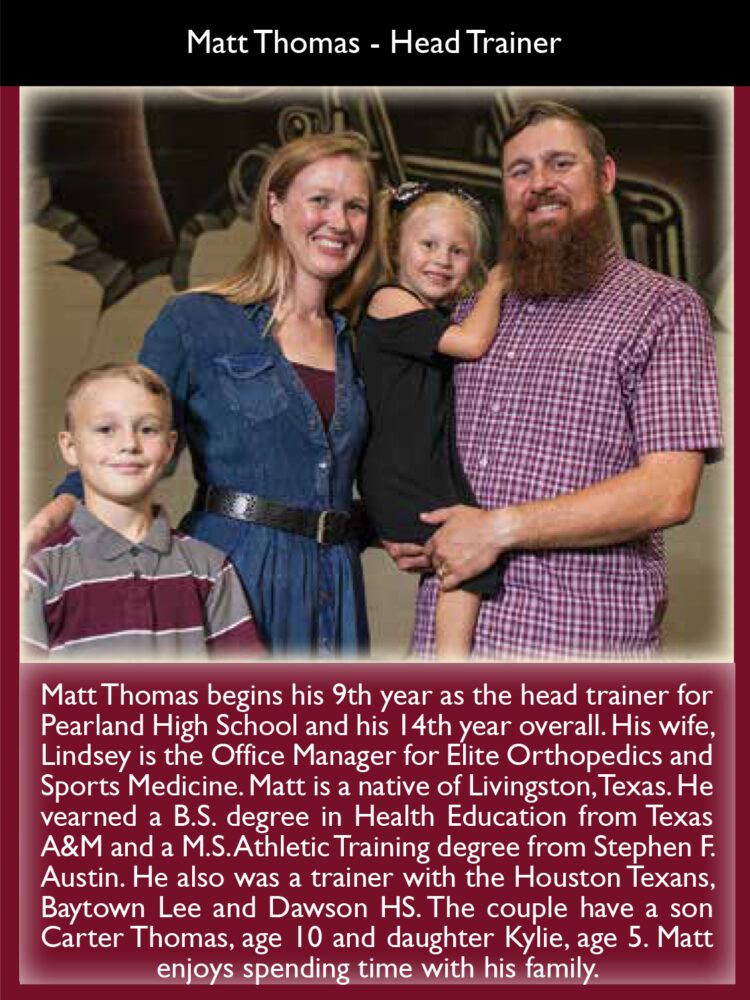 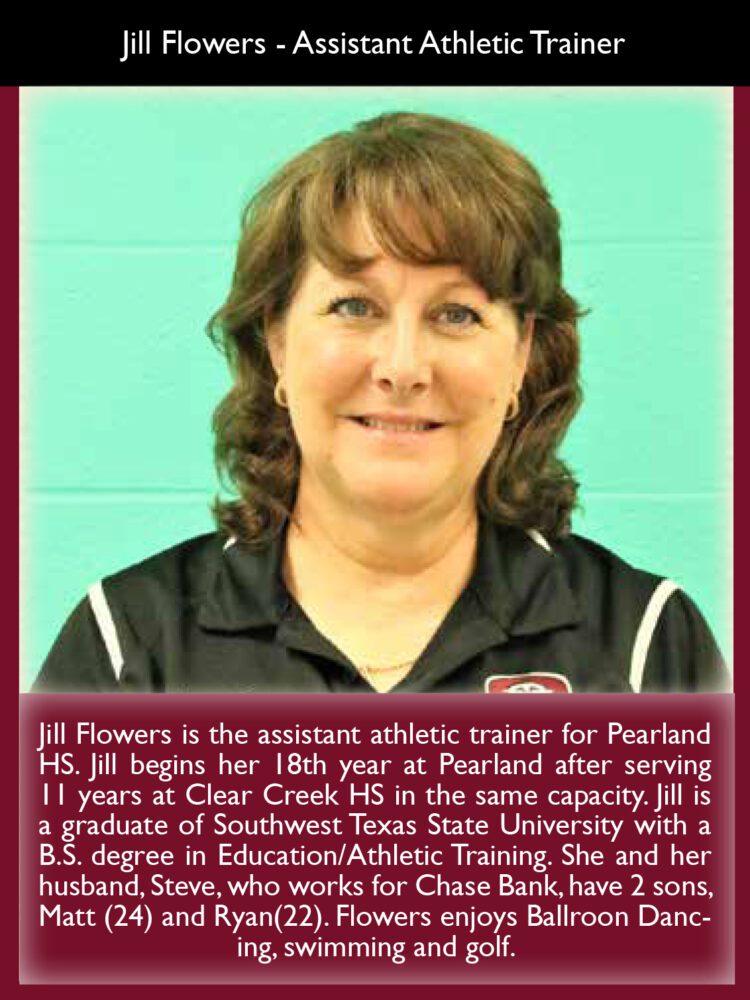 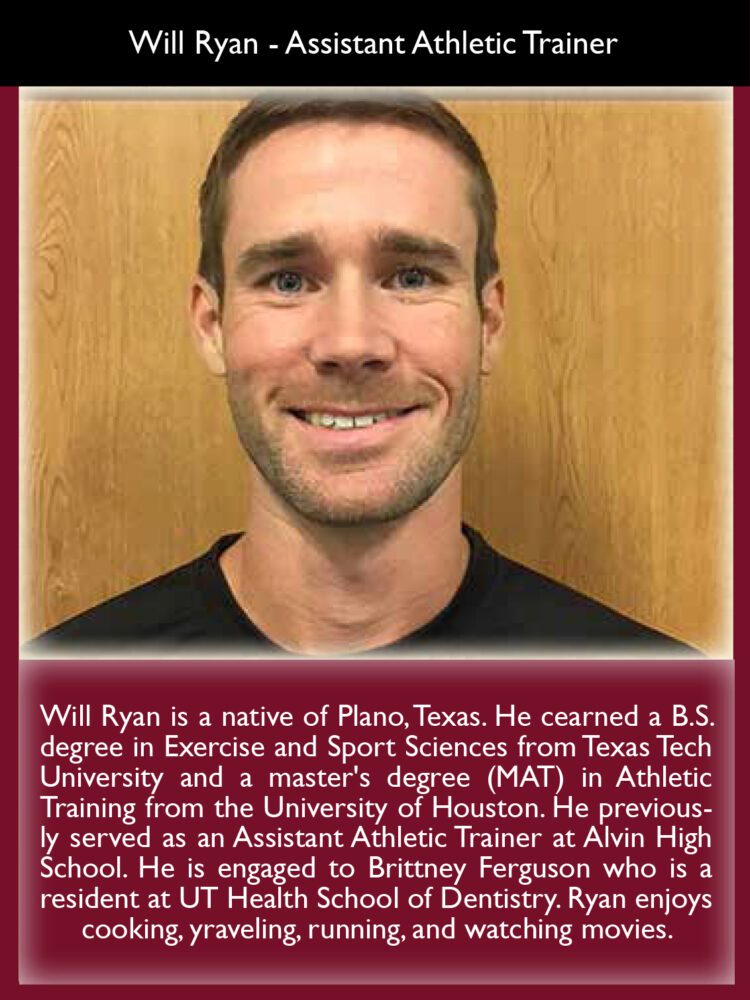 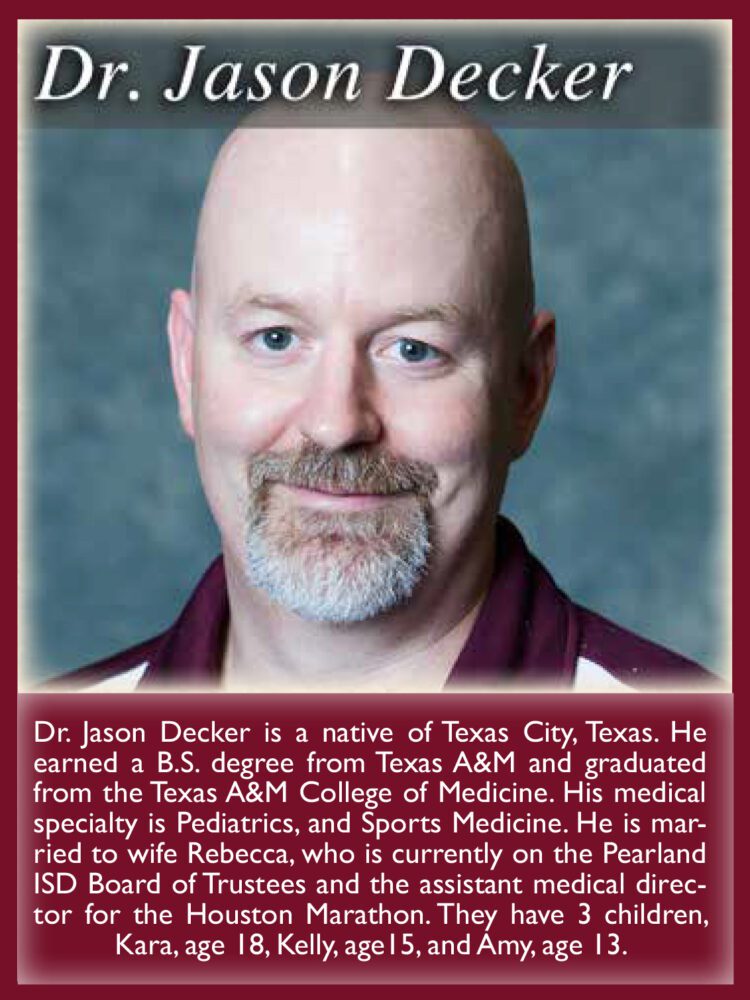 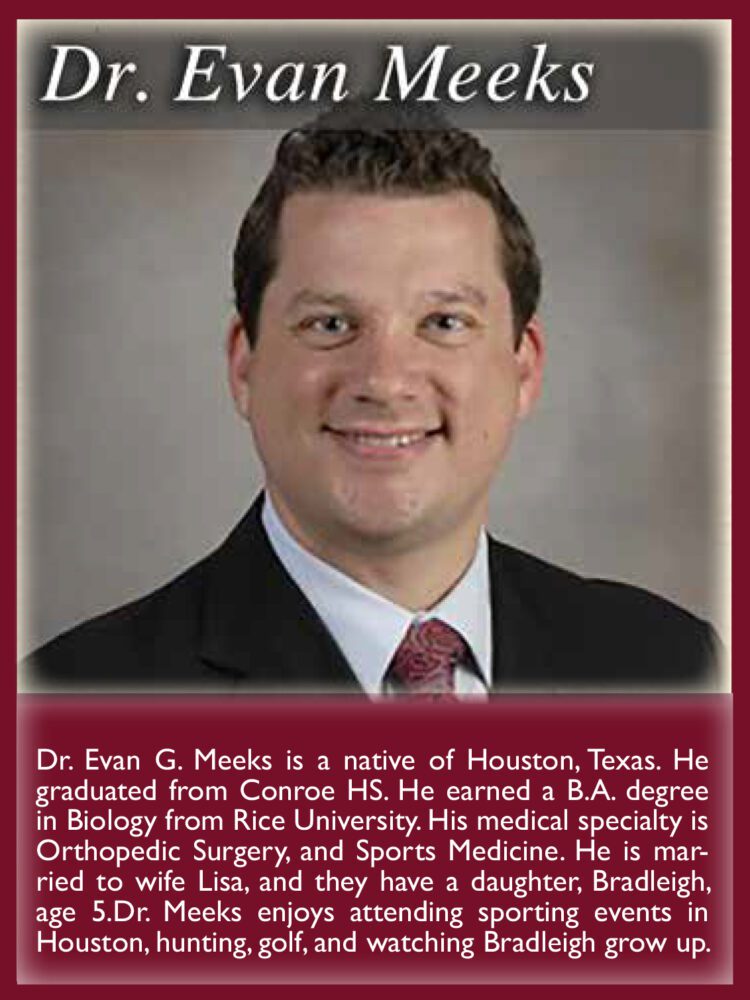